This is a public forum so everyone will be able to see your comments and your name. If you do not wish to share your name, type ‘anonymous’ in that field. Please do not include any personally identifiable information. The aim is to anonymously discuss general questions and answers that may be helpful to others. Your email will never be shared. We will only use it for private communication between us and you, if you need us to follow up. 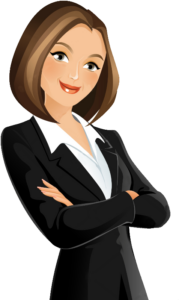